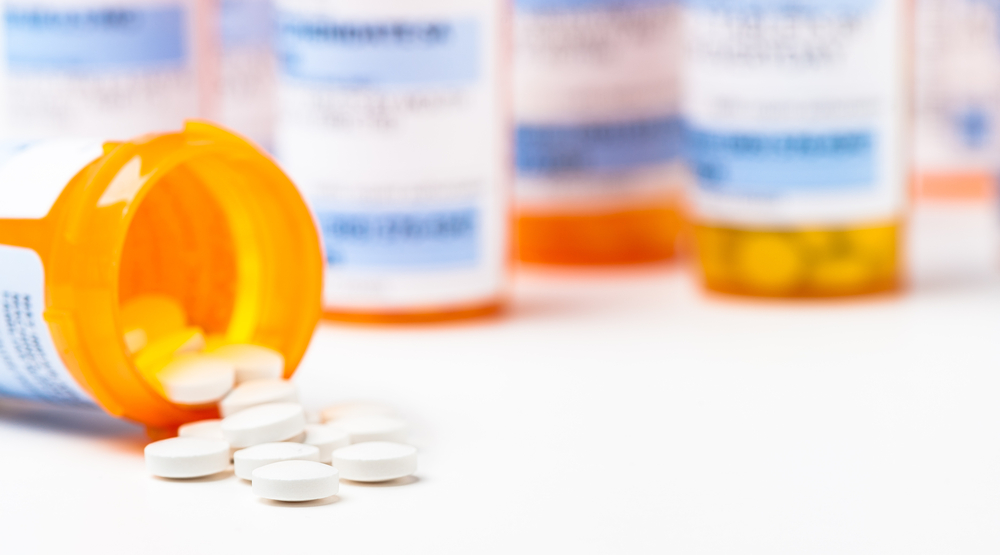 For more than two years, Edmonton fertility doctor Tarek Motan participated in a drug kickback scheme that saw him purchase medications without proper authorization or approval and receive monetary rebates when the drugs were dispensed at a local pharmacy. The doctor recently admitted in a letter to patients of the Lois Hole Hospital for Women fertility clinic that he at times overprescribed medications in order to receive a larger reward. Although no medical malpractice lawsuit has been filed against Motan, his behaviour almost certainly put patients at risk.

“While I was working at the fertility clinic, I had entered into a financial rebate arrangement with three pharmaceutical companies,” Motan wrote, according to CBC News Edmonton. “In return, I received monetary rebates from these companies that I placed into an account which I administered for education.”

Over-prescription of drugs like Gonal-F, Puregon, and Menopur can cause adverse reactions, such as ovarian hyperstimulation syndrome, in which the ovaries swell and seep fluid into the body. Kaitlyn Blair, a patient at Lois Hole in 2016 and 2017, told the CBC that she developed this condition while spending $30,000 on fertility medications.

“I couldn’t work, I could barely move,” she said. “My feet were so swollen, my stomach.”

In his letter, Dr. Motan admitted that his actions were contrary to best practices and put patients at physical and financial risk.

“That approach was contrary to the medical product literature that recommended doses be individualized for each patient and that patients be started on lower doses,” he wrote. “In addition, the higher doses meant that patients also experienced higher cost, and prescribing the higher doses of some of the drugs resulted in higher rebate amounts.”

There are many examples of the over-prescription of medications leading to serious adverse effects; at times, these instances have led to a medical malpractice lawsuit. Doctors have been known to prescribe doses that are too high or too low for an individual patient. They have also been known to prescribe the wrong drugs for a certain condition, or prescribe drugs that the patient is allergic to. Medication errors can also occur at pharmacies – a doctor may write a correct prescription, but the administering pharmacist may provide the patient with an incorrect dose or the wrong medication. Finally, there have been instances where medication manufacturers have made mistakes in creating, distributing, or marketing their products. These events can cause serious problems for small or large groups of patients.