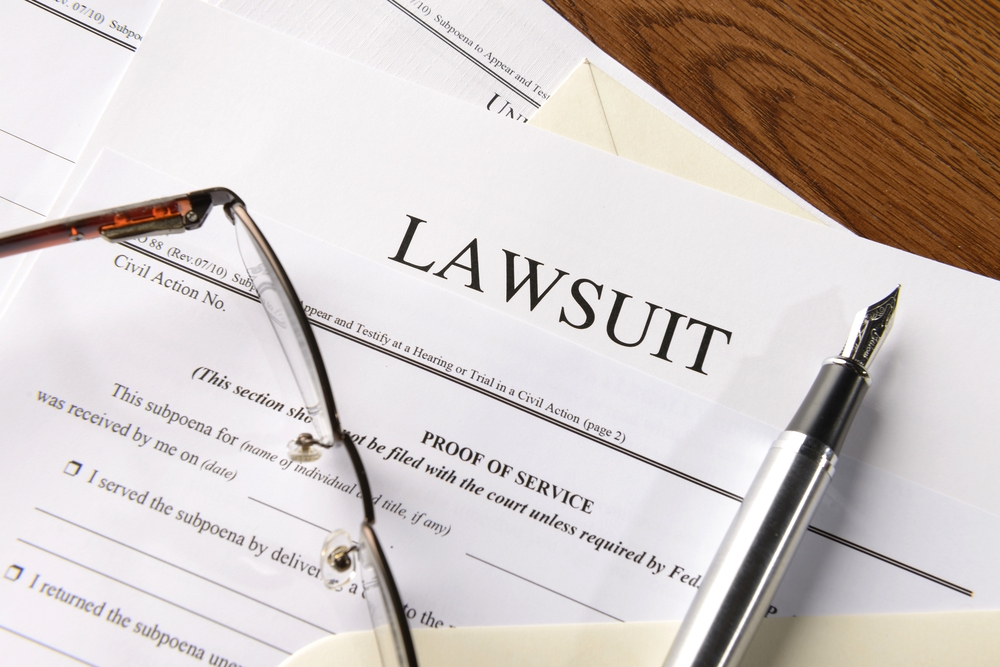 At the end of April, New Brunswick Court of Queen’s Bench Justice Tracey DeWare presided over a hearing to determine whether a class action lawsuit against Campbelltown’s Restigouche Hospital Centre should be able to proceed to trial. The lawsuit alleges that the psychiatric facility provided substandard care for decades; the dispute at the centre of the hearing, however, revolves around the plaintiffs’ approach to seeking compensation. Lawyers for both the provincial government and Restigouche Hospital insist claimants would be better served by filing individual medical malpractice lawsuits.

What Does the Lawsuit Allege?

According to CBC News New Brunswick, the claim alleges that the provincial government and the regional health authority, Vitalité Health Network, were negligent in their operation of the facility. It also alleges that Section 15 of the Canadian Charter of Rights and Freedoms, which protects people with mental disabilities from discrimination, was breached.

The claim, which seeks damages worth roughly $500 million, was filed following a report from provincial ombud Charles Murray. The report listed numerous issues, including “significant mistreatment” of patients, various safety risks to both patients and staff, and chronic under-staffing.” The representative plaintiffs, Darrell Tidd and Reid Smith, are the fathers and litigation guardians of two patients at the facility.

What Will the Hearing Determine?

The hearing, presided over by Justice DeWare, sought to determine whether the class action should be certified and allowed to proceed to trial. Lawyers for both the province and the health authority believe there are too few similarities between plaintiffs to warrant a class action. They have stated that plaintiffs should file individual medical malpractice lawsuits, instead.

“We reject that this is the proper process,” said Denis Thériault, a lawyer for the province.

Why Does the Hearing Matter?

As we have discussed before, medical malpractice lawsuits in Canada are notoriously difficult for plaintiffs to win. This is especially true for smaller claims that don’t hold the possibility of large payouts. A class action lawsuit against a care provider groups multiple plaintiffs into a single claim, potentially increasing access to justice. Similar legal efforts are underway against long-term care owners and operators who provided negligent care during the first year of the COVID-19 pandemic.

Justice DeWare is expected to deliver her decision by Labour Day.

Neinstein Medical Malpractice Lawyers has represented seriously injured victims of medical negligence in Ontario and elsewhere for more than 50 years. If you believe that you or a member of your family has incurred damages as a result of medical malpractice, contact us today to schedule a free, no-obligation consultation.