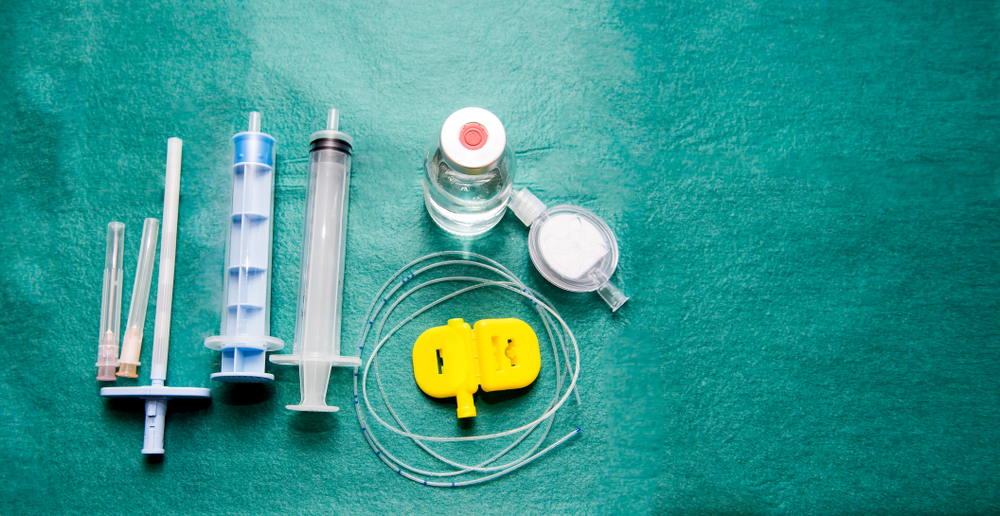 In October, CBC Go Public published a story about a 46-year-old woman from Bolton, Ontario, who was informed two years earlier that she had a medical needle embedded in her spine. The discovery was made after Giovanna Ippolito’s doctor ordered x-rays to explain new pain in her shoulders and weakness in her right leg.

“When I saw it on the X-ray just protruding out like that … it made me sick to my stomach,” Ippolito told the CBC. “It’s scary to know that it’s just sitting there in my spine.”

The case has once again shone a light on the lack of accountability in Ontario’s medical system and the massive challenges that face victims of medical malpractice. It is unclear when the needle was left in Ippolito’s spine – in 2002, after the birth of her son or 2004, after the birth of her daughter. What is clear is that she received substandard medical care, yet no Ontario medical malpractice lawyers are able to accept her case.

According to the Canadian Institute for Health Information, as reported by the CBC, more than 132,000 patients experienced medical harm – events that were both preventable and serious enough to require treatment – in 2018-19. Yet, according to the Canadian Medical Protective Association, just one per cent of medical malpractice lawsuits are won by plaintiffs in court. Another 36 per cent are settled out of court, and 57 per cent are dismissed, discontinued, or abandoned.

“It is unfair … these are David-and-Goliath battles,” one of Ontario’s frustrated medical malpractice lawyers told the CBC. “You’re going up against an entity, the Canadian Medical Protective Association, that sets aside billions of dollars to fight cases just like this one [Ippolito’s].”

Besides the daunting task of squaring up against a powerful, taxpayer funded organization, many personal injury lawyers avoid litigating medical malpractice cases because the burden of proof placed on the plaintiff is simply too high. It isn’t enough for injured patients to prove that a doctor’s action caused them harm; they must prove that they were owed a duty of care by that doctor; that the doctor failed to deliver a reasonable standard of care; that the failure was the proximate cause of the harm, and that the harm was a reasonably foreseeable result of the failure.

In a case like Giovanna Ippolito’s, that is a nearly impossible task. The CBC reports that she has been unable to find legal help.

If you’ve been injured in a medical accident, contact Neinstein Personal Injury Lawyers today to schedule a free, no-obligation consultation. Our team of medical malpractice lawyers will assess your claim and provide guidance and advice as we pursue compensation on your behalf.