CMPA Under Scrutiny by CTV’s W5 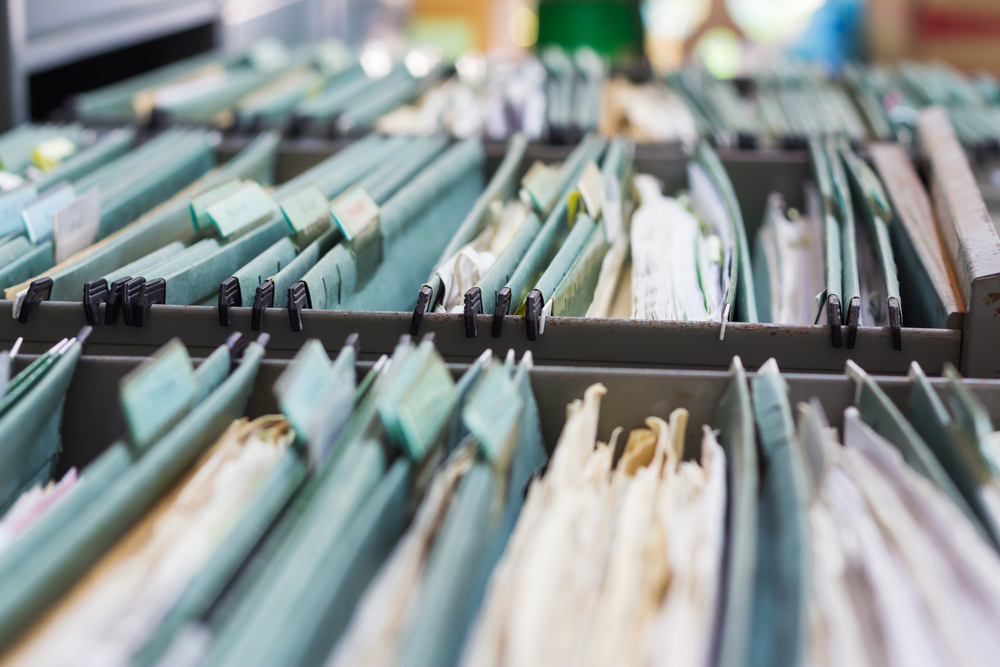 It is notoriously difficult for plaintiffs to be successful in Canadian medical malpractice claims. Even the most experienced and talented medical malpractice lawyers in the country won’t dispute the fact that the odds are often stacked against Plaintiffs.

Recently, CTV’s W5 looked into the ‘uphill battle of taking on doctors who make medical errors’ in the Canadian justice system.

In a separate article, CTV explained that the Canadian Medical Protection Association (CMPA) has ‘a $5 billion war chest, which is used, in part, to provide doctors with legal support in court to fight malpractice suits. Doctors pay dues to be members of the CMPA, but provinces pay the physicians back; in some cases up to 90 per cent, less a small fee.’

As one former CMPA lawyer who now represents medical malpractice plaintiffs noted, this arrangement means that “taxpayers at the end of the day are footing the bill.”

That means that many medical malpractice plaintiffs, who include some of the most seriously injured accident victims in Ontario, failed to secure access to compensation that would be critical to their recoveries.

Regarding the question of taxpayer funding for an organization that aggressively fights back against citizens’ claims of negligence and malpractice, Calder said: “Each provincial medical association negotiates a reimbursement program with the province. The CMPA is not party to these negotiations.”

The CMPA isn’t the only reason that medical malpractice cases are challenging for Canadian plaintiffs. In order to achieve compensation for their clients, medical malpractice lawyers must prove not only that injury occurred, but that a healthcare worker’s actions were the cause of the injuries, and that a reasonable practitioner would not have acted similarly in the same situation. Doing this requires extensive expertise, exhaustive research, and significant resources.

If you’ve been injured in a medical setting, contact Neinstein Medical Malpractice Lawyers to learn how we can help.