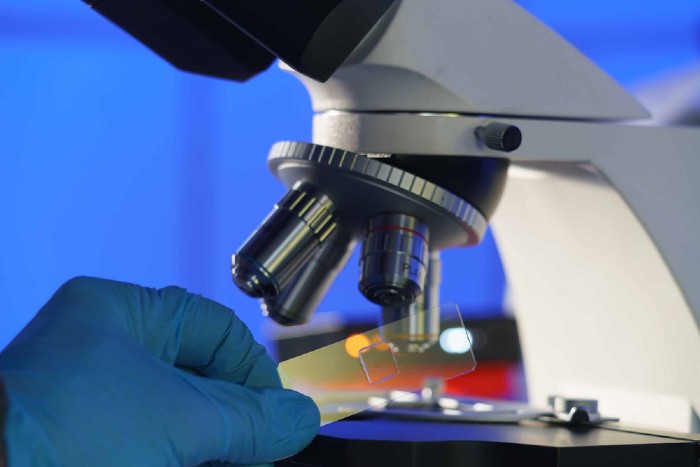 In a recent Ontario Superior Court case, The Estate of Mary Fleury et al v. Olayiwola A. Kassim, the court carefully applied the above tests to the facts of the case in order to determine whether Dr. Kassim was at-fault. Here’s what happened, according to Canadian Lawyer.

In 2011, Mary Fleury underwent an appendectomy. Samples from the surgery were sent to the West Parry Sound Health Centre in Parry Sound, Ontario, where they were examined by Dr. Kassim. The doctor noted no signs of malignancy.

Four years later, Mary began to experience pain and swelling on her abdomen. She underwent an operation, during which the surgeon noted evidence of cancer. Testing confirmed the surgeon’s suspicion, and Mary died roughly a year later of complications relating to her metastatic adenocarcinoma. She was 45.

In their claim, Mary’s family alleged that Dr. Kassim negligently failed to diagnose her cancer in 2011. They also claimed that Mary may still be alive had her condition been identified at that time. Dr. Kassim countered that he was not negligent because physicians aren’t held to standard of perfection. He further asserted that Mary would have died even if her cancer had been diagnosed in 2011.

Per Canadian Lawyer, a physician has breached the standard of care when they have failed to ‘exercise a reasonable degree of skill and knowledge and the degree of care that could reasonably be expected of a normal, prudent practitioner of the same experience and standing.’

To determine whether Dr. Kassim was negligent, the court relied on testimony from numerous expert witnesses. The pathologists who testified agreed that looking for cancer was central to their work. One expert testified that Mary’s cancer was ‘obvious at a low level of magnification,’ per Canadian Lawyer.

The court concluded that Dr. Kassim’s work fell below the ‘care and expertise expected of a normal, prudent anatomic pathologist,’ that Mary’s risk of five-year recurrence would have been less than 30 per cent had her condition been promptly diagnosed and treated, and that Mary’s family was eligible to receive damages.

Medical malpractice lawsuits in Ontario are notoriously complex, challenging, time-consuming, and expensive, as evidenced by the numerous factors the plaintiffs had to prove in Mary Fleury v Kassim. That’s why individuals who are injured in medical settings should contact a law firm with proven experience in medical malpractice law. Reach out to Neinstein Personal Injury Lawyers today to schedule a free, no-obligation consultation.