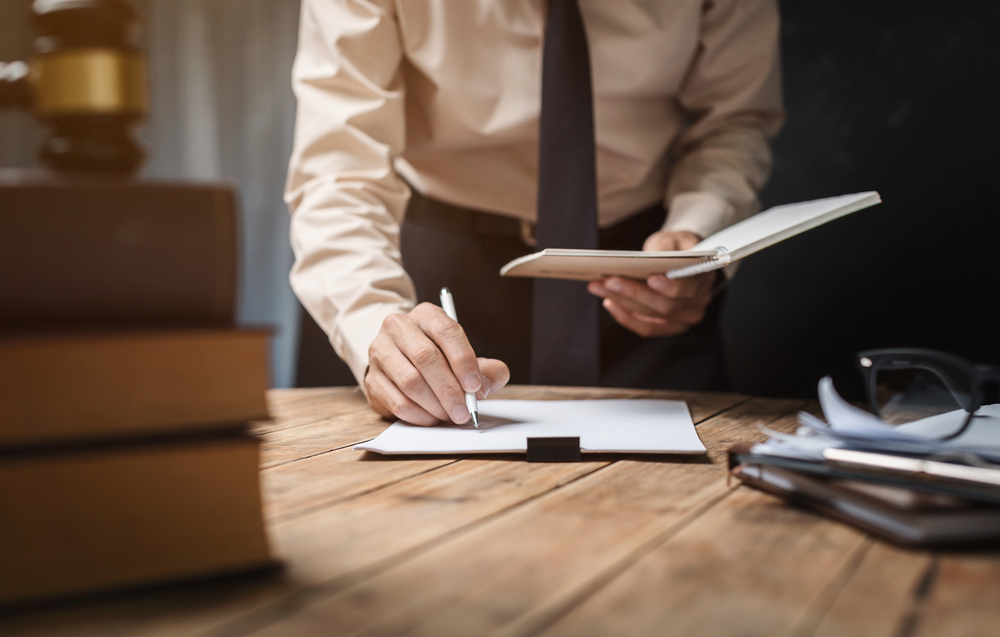 Medical malpractice cases in Canada are tough, both for injury victims and the medical malpractice lawyers that represent them. They are often complicated, expensive, time-consuming, and difficult to successfully resolve. Now, according to a detailed article from Law Times, compensation may be even more difficult to come by for victims of medical negligence.

The article addresses a recent Ontario Court of Appeal ruling in Armstrong v. Royal Victoria Hospital, a case filed by plaintiff Susan Armstrong after she lost a kidney following damage to the left ureter during a colectomy surgery in 2010. The plaintiff alleged that Dr. Ward directly or indirectly burned the ureter while improperly using a cauterizing device.

At trial Dr. Ward agreed that Armstrong sustained damages worth $1.3 million. However, he did not admit negligence and denied breaching the standard of care he owed the plaintiff.

The trial judge sided with Armstrong; the Court of Appeal disagreed. In its decision, the Appeals Court majority stated that the “trial judge erred in law in identifying and applying the standard of care. Indeed, on the findings of fact he did make, had the trial judge applied the law correctly, he would have found that Dr. Ward is not liable.”

As medical malpractice lawyers know, plaintiffs in medical negligence cases carry the burden of proof. They must prove the following in order to recoup damages:

Lawyers interviewed by Law Times worry that the Court of Appeal’s decision in Armstrong will make it even more difficult for plaintiffs to establish liability.

“The majority decision of the court of appeal, in my view, is requiring the plaintiff to come up with an explanation for the specific way the doctor was negligence, which creates an imbalance between the defendant and the plaintiff where the defendant has the advantage of knowing what happened during the operation,” one interviewee said.

A lawyer who worked on the plaintiff’s case expressed concern that the Appeals Court decision would force plaintiff to rule out non-negligent causes of injury in order to prove negligence.

“It was our position that if there are defences that would explain the injury, the burden to present that evidence would be on the defendant,” she told Law Times. “I say ‘burden’ in quotations because there isn’t a legal burden – the plaintiff has the duty to prove their case, that’s the law. I would describe it as more of a tactical burden on the defence to raise the defences, especially with respect to knowledge being solely in the hands of [the] defendant.”

The medical malpractice lawyers representing the plaintiff in this case are considering appealing the decision to the Supreme Court of Canada. If the decision is not overturned, medical injury victims may face yet another challenge on the road to compensation.

If you or a member of your family has been injured in a medical accident, contact Neinstein Personal Injury Lawyers today to schedule a free, no-obligation consultation. Our experienced team of medical malpractice lawyers can provide guidance and advice as you navigate your recovery.