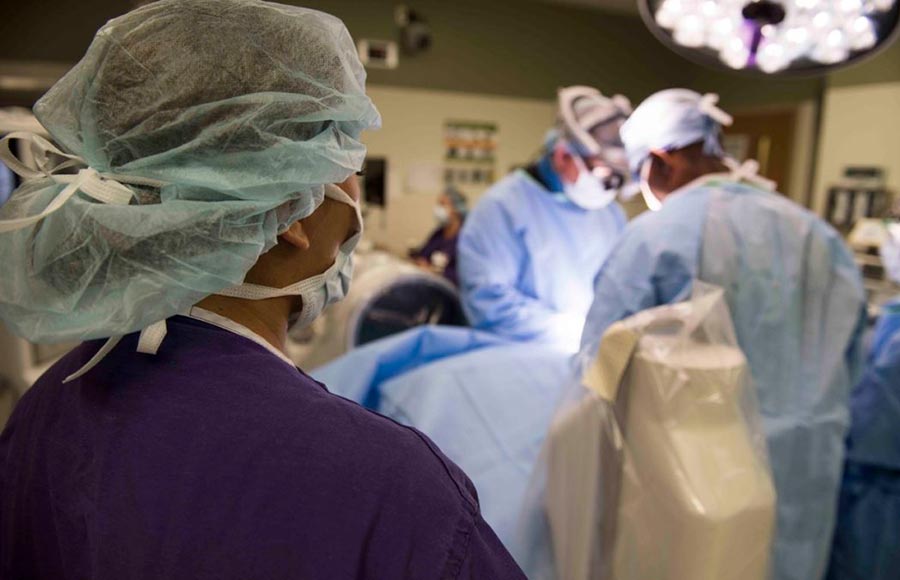 Medical malpractice is a diverse and complex area of personal injury law. The plaintiffs that Canadian medical malpractice lawyers represent come from all walks of life and suffer a broad range of injuries, but one thing they have in common is that those injuries are almost always extremely severe.

Canada has a world-class public healthcare system, but preventable medical injuries remain stubbornly common. Medical errors contribute to hundreds of deaths and thousands of injuries in this country every year. The following are two recent examples of medical errors in Canadian hospitals that had devastating impacts on very different patients.

Last month, a report from Outaouais, Québec, coroner Pascale Boulay confirmed that a 2017 medication error at the Gatineau Hospital contributed “in a significant way” to the death of 85-year-old William Madaire.

Madaire, who was admitted to the hospital due to falling and confusion, was administered five milligrams of methadone prescribed to a previous occupant of his room. He lost consciousness for two days and his nervous system, respiratory system, and swallowing reflex were suppressed. As a result, he developed pneumonia and died not long after.

Boulay told CBC Ottawa that the attending nurse failed to confirm that they were administering methadone to the correct patient.

“This is nursing 101 – making sure that you actually verify the identity of the person you are giving medication to,” she said. “In this case, [they] relied only on the room number. [They] didn’t even make sure it was the right person.”

Though the methadone wasn’t the direct cause of Madaire’s death, he may not have developed pneumonia without it. In other words, it likely contributed to his injuries and, with the help of a medical malpractice lawyer, could be grounds for a personal injury claim.

In 2016, Québec resident Hazar Nejmeh opted for surgery at Verdun Hospital in Montreal to repair a torn ACL. The surgeon, Dr. Serge Thomé, assured her it was a routine procedure. Following the procedure, however, Nejmeh experienced excruciating pain below her knee and was unable to move her foot, according to the National Post.

Dr. Thomé failed to run tests in response to her complaints. Later in the day, he diagnosed Nejmeh with compartment syndrome and performed a second surgery to correct the issue.

“Following the fasciotomy surgery, back in the recovery room, (Nejmeh) continued to bleed profusely,” the suit alleges. A third surgery to stop the bleeding was performed, during which it was revealed that Nejmeh’s popliteal artery had been severed during one of the previous operations.

Nejmeh experienced an extended cardiopulmonary arrest during the third surgery. She required fourth and fifth surgeries to repair the severed artery and was placed in a medically induced coma before it was decided that her leg had to be amputated above the knee.

The lawsuit states that Dr. Thomé’s failure to accept Nejmeh’s complaints following the ACL surgery caused the eventual amputation. As a result, Nejmeh is unable to walk, care for her three children, or enjoy her life to the extent she did previously. She experiences phantom pain and has had to put her engineering career on hold indefinitely, which caused severe emotional distress. Her family’s home will also require extensive renovations. The suit is seeking $5-million in compensation to address these damages.

A Medical Malpractice Lawyer Can Help

Neinstein’s team of medical malpractice lawyers believes that seriously injured patients deserve compensation for their injuries. When a medical professional fails to provide an appropriate standard of care, they should be held responsible for the damages they inflict.

If you or a member of your family have been injured in a medical setting, contact Neinstein Personal Injury Lawyers today to schedule a consultation with an experienced medical malpractice lawyer.