Should Parties in Obstetrical Malpractice Cases be Compelled to Provide Blood Samples? 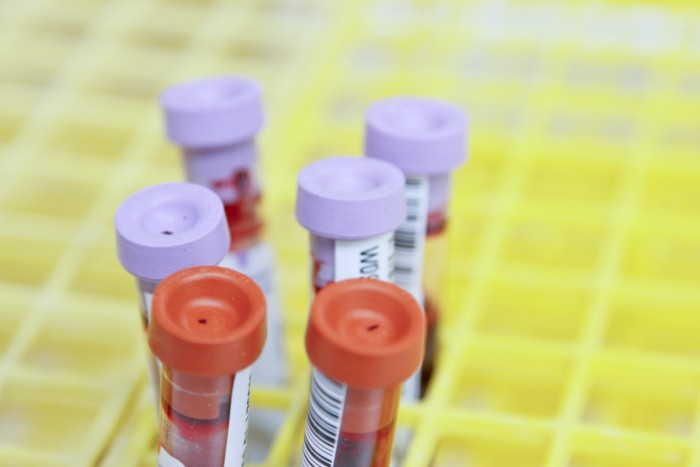 Whether you are the plaintiff or defendant in a medical malpractice lawsuit, your legal team generally has the right to examine all pertinent evidence that might affect your case. In some matters, though, the opposing side may decline to produce certain evidence, in which case you may need to file a motion to obtain it.

Such was the case in the recent Ontario lawsuit Klinck v. Dorsay, an obstetrical malpractice case in which the plaintiff refused to pursue genetic testing due to privacy concerns. The Superior Court eventually decided in the defendants’ favour – here’s what you should know.

The Basics of the Case

Klinck v. Dorsay revolved around a minor plaintiff, born in 2014 and adopted in 2016, who was diagnosed at birth with hypoxic ischemic encephalopathy, meconium aspiration syndrome, dyskinetic cerebral palsy, and several other serious medical conditions.

Hypoxic ischemic encephalopathy (HIE) generally refers to brain damage caused by a lack of oxygen during pregnancy, labour, or delivery. Meconium aspiration syndrome occurs when an infant breathes a mixture of meconium – the first feces or stool of the newborn – and amniotic fluid into the lungs during or around the time of delivery, per HopkinsMedicine.org. Dyskinetic cerebral palsy is a form of CP that causes patients to have trouble controlling muscle movement. These various birth injuries can cause significant health challenges throughout a child’s life.

The plaintiffs in the obstetrical malpractice suit, including the child and the child’s biological and adoptive parents, alleged that the defendants’ ‘failure to order an emergency caesarean section’ and failure in ‘recognizing signs of fetal distress and the need for an urgent delivery’ caused or contributed to the child’s injuries, according to Canadian Lawyer.

The defendants in the case – the midwives and doctors that assisted with the labour and delivery – claimed an ‘underlying genetic disorder, most likely hypomyelination syndrome’ may have contributed to the child’s condition, again according to Canadian Lawyer.

The defendants claimed they would be able to diagnose the underlying disorder through genetic testing, but the adoptive father in the case declined to pursue this action. As a result, the defendants sought a motion to collect blood samples from the child and his biological parents, a motion that the Superior Court granted.

According to Canadian Lawyer, the court noted in its decision that the moving party ‘met the bar of providing cogent medical evidence that a genetic cause for the injuries was a reasonable possibility.’ It also noted that expert witnesses had found the child’s neuroimaging features to be inconsistent with HIE, and determined that the plaintiffs shouldn’t stand in the way of the collection of pertinent evidence.

If your family has experienced damages related to obstetrical malpractice, contact Neinstein Personal Injury Lawyers today to schedule a free, no-obligation consultation. Our experienced team of birth injury lawyers will review your case and assess the viability of your claim.