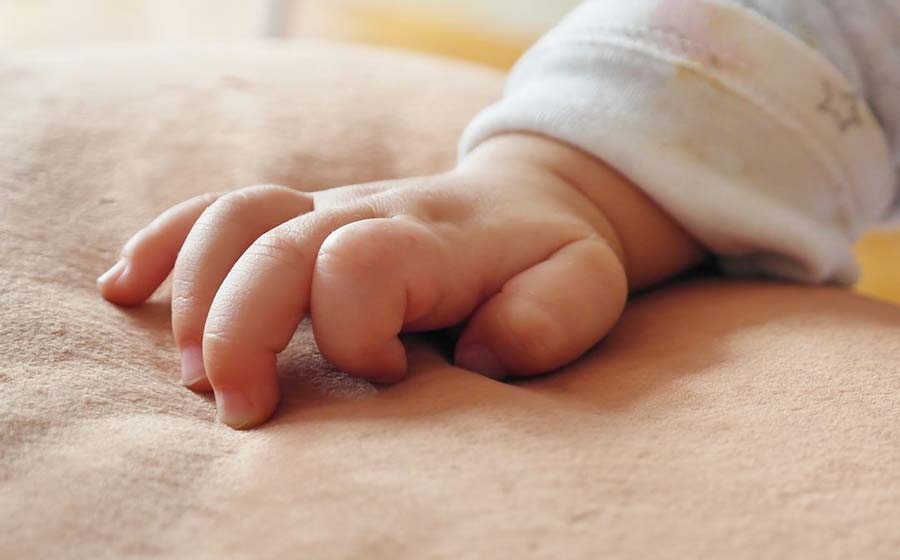 “When I took the pregnancy test and discovered that it was positive, I was honestly just in a state of shock and disbelief for quite a while,” said the mother, Jen, to the CBC. “I thought that I defied some insane odds.”

The CBC withheld the couple’s last name to protect their privacy.

Jen and her husband, Jim, have filed an $800,000 medical malpractice claim against the hospital. Jen had requested the tubal ligation at the same time as having a C-section to deliver twin girls. The procedure was never performed, and the couple believes Mount Sinai should be responsible for some of the costs of raising their fourth child.

“We love her very much. There is joy. Children bring joy. They also bring stress. They bring a lot of expenses,” Jen said.

In its statement of defence, Mount Sinai denies “that there was any breach of duty, want of care or negligence” on its part.

“At the core of a wrongful pregnancy lawsuit like Jim and Jen’s is the right of a woman, together with her partner, to make reproductive choices,” the couple’s lawyer told the CBC. “When, as a result of medical error, that right has been infringed, the parents should be fully compensated for all the costs that flow from that error.”

While Jen did not suffer any lasting physical injuries as a result of Mount Sinai’s alleged error, she and her husband have had to accept substantial financial responsibilities for which they may not have been prepared. The hospital’s error prevented them from planning appropriately, and also caused mental anguish for which the couple deserves compensation.

If you have been injured or wronged by a medical institution, contact Neinstein Personal Injury Lawyers today to arrange a free, no-obligation consultation with our Medical Malpractice Group. Our team will provide advice and guidance as you consider launching a medical malpractice claim.