How Do Pediatric Misdiagnoses Happen? 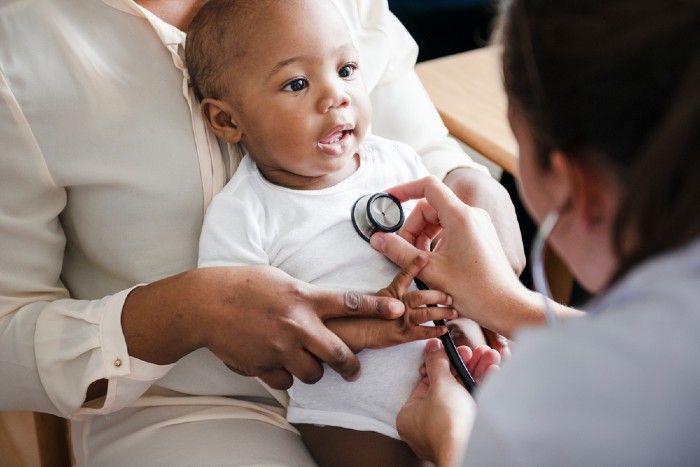 Some studies estimate that misdiagnoses affect 10 to 15 per cent of all emergency department visitors. That number might sound shocking, but perhaps it should come as no surprise: emergency departments are chaotic, and the nurses and doctors that work there are often overworked and over-stressed.

During the COVID-19 pandemic, the issue of physician and nurse burnout became more prevalent than ever. Particularly during the first, unprecedented months of the crisis, healthcare professionals battled endlessly against an overwhelming wave of infections and deaths. That overwork may have led to more misdiagnoses, according to some experts.

“People are working extraordinarily hard every day, and we know from the cognitive sciences literature that when people work hard, their decision-making is compromised,” said Dr. Patrick Croskerry of the Dalhousie School of Medicine to CBC Go Public. “Talking to colleagues, it is clear that everyone is expecting it.”

Dr. Croskerry was speaking to the CBC for an article regarding an 11-month-old Ontario boy’s repeated misdiagnosis over the course of a week. As medical malpractice lawyers, the team at Neinstein is familiar with the prevalence of misdiagnoses in the provincial healthcare system; the CBC article provides insights into how and why these mistakes occur.

Late this summer, 11-month-old Uzair hit his head on the floor. His parents noticed issues with the left side of his body shortly after. They brought him to Lakeridge Health Ajax Pickering Hospital where he was diagnosed in the emergency department with a sprain.

The boy’s health didn’t improve over the next two days, so his parents brough him to the Hospital for Sick Children in Toronto. Again, he was diagnosed with a sprain.

Two days after that, the family brought Uzair to another emergency department at the suggestion of their family doctor. There, a CT scan revealed that the child had suffered a stroke. An ambulance and paramedic team returned Uzair to Sick Kids, where an MRI confirmed the CT scan’s findings.

Uzair was diagnosed with mineralising angiopathy, a rare condition that causes the blood vessels in the brain to become brittle. He is at risk of stroke from even minor head injuries, and won’t be able to participate in activities where he is likely to fall as he grows up.

How Did the Misdiagnosis Happen?

Uzair’s mother, Sana Tayab-Mohammad, told the CBC that she was surprised by her son’s repeated misdiagnoses; it seemed plain to her that he was suffering from more than a sprain.

Several factors may have contributed to the error. First, there are the issues of emergency department and COVID-related stress which we discussed earlier. Second, diagnosing young children is difficult – the lack of communication between doctor and patient adds a layer of complexity. Third, rare conditions like Uzair’s are even harder to diagnose than regular pediatric ailments. And fourth, ‘diagnostic momentum’ – when doctors sought for a second or third opinions are influenced by the first diagnosis – may have played a factor.

However, many patients affected by misdiagnosis are not as lucky. Too often, a healthcare worker’s failure to promptly and accurately diagnose a condition or injury leads to serious, long-lasting damages. When this occurs, a medical malpractice lawyer can help.

If you or a member of your family has been injured in a medical setting, contact Neinstein Personal Injury Lawyers today to schedule a free, no-obligation consultation with a member of our experienced team. We will be happy to review your claim and explain the next steps in the legal process.