Who’s to Blame for Negative Reactions to Prescription Medication? 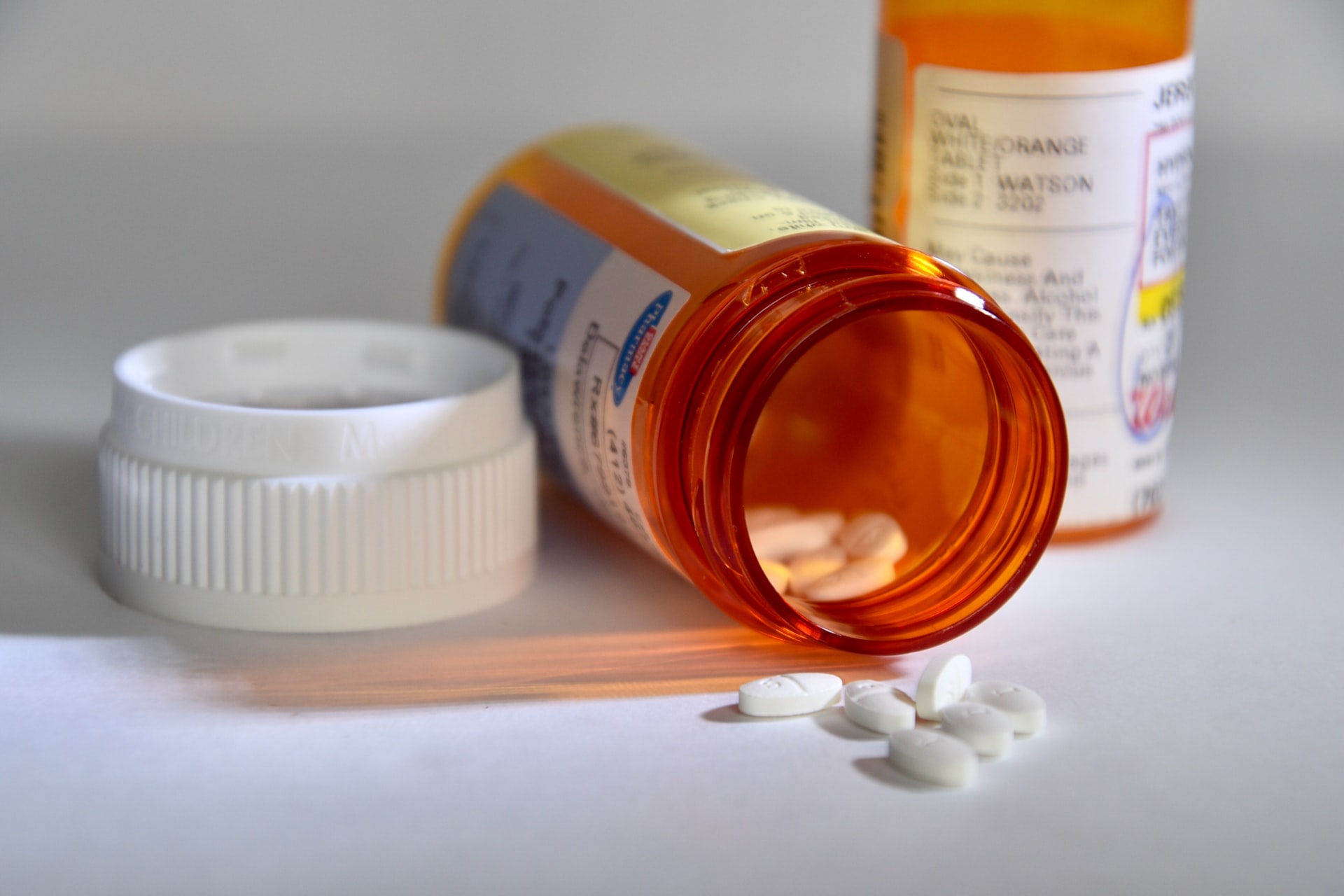 Canadians trust their doctors, particularly when it comes to prescription medication. According to an Ipsos report from July 2016, 92 per cent of Canadians agree that, when they need medication, they “typically leave the choice of drug to my doctor because they are the medical expert.” But is that the right decision? Are Canadians too trusting of their physicians when it comes to prescription meds? And who should be held responsible when prescribed medications lead to serious adverse reactions?

According to a recent investigative report by CTV News’ W5 team, adverse reactions to prescription medications are drastically underreported in our country. ‘It is estimated,’ the report reads, ‘that less than 5 per cent of adverse reactions are ever reported to Health Canada,’ leading to widespread ignorance about drugs’ potential side effects.

“People are overtrusting of both Health Canada and their doctors,” said Dr. Joel Lexchin, an associate professor at the University of Toronto with a speciality in drug regulation, to CTV News. “I don’t think [doctors] are aware of the degree of risk with specific drugs and neither are the people who are taking them.”

Part of the problem, Dr. Lexchin suggested, has been Health Canada’s prioritization of drug approvals over drug monitoring.

“Over the past 15 years or so Health Canada has consistently put about three to four times more people and more money into approving new drugs compared to monitoring the safety of drugs that are already on the market,” he explained.

There are countless negative side effects that can come with prescription medications, from life-changing reactions like cancer, addiction, or even death to more benign impacts like diarrhea or fatigue. For medical malpractice lawyers, one of the first steps in determining whether a lawsuit is viable is assessing the severity of the injury.  Unless the injuries suffered are significant, a lawsuit may not be a reasonable option.

Determining liability for damages caused by a prescription medication is more complicated. Should the prescribing doctor be accountable? Is the drug manufacturer to blame?

Each case is different. In 2019, a Canadian class action lawsuit seeking more than $1 billion in damages was levied against a group of opioid-producing pharmaceutical companies. That claim alleged that “the defendants knew that anyone who injected opioids would be at significant risk of becoming addicted,” per CBC News, and continued to dishonestly promote their products. A more medical malpractice-focused claim might involve a doctor prescribing medication to a patient who is allergic, or prescribing a dangerously high or low dose of a given drug.

If you’ve experienced dangerous side effects from a prescription medication and believe that medical malpractice may have occurred, contact Neinstein Personal Injury Lawyers today to schedule a free, no-obligation consultation. An experienced medical malpractice lawyer will listen to your story, assess the viability of your claim, and explain the next steps in the legal process.