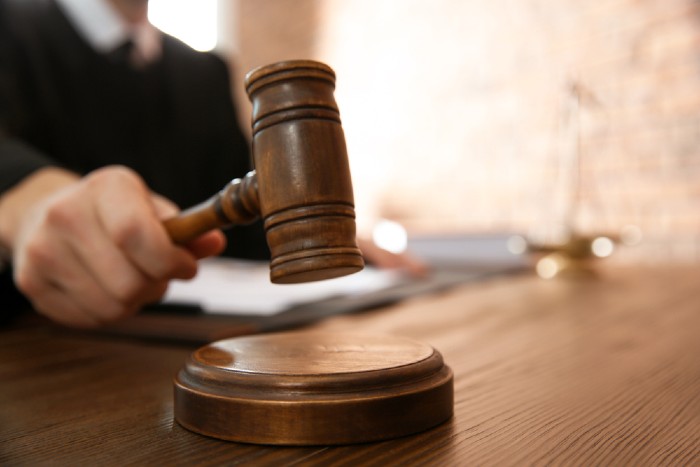 Neinstein medical malpractice lawyers Duncan Embury, Head of our Medical Malpractice Group, and Daniela Pacheco, a Senior Medical Malpractice Lawyer and partner with the firm, were recently interviewed by The Lawyer’s Daily for an article covering Florence v. Benzaquen, a case in which Neinstein Personal Injury Lawyers represented the appellants.

In Florence v. Benzaquen, the Florence Triplets, represented by Neinstein medical malpractice lawyers, alleged that the respondent, gynecologist Dr. Susan Benzaquen, improperly prescribed the fertility drug Serophene to Dana Florence, the mother of the appellants. Florence became pregnant with triplets soon after starting the prescription. She gave birth to the triplets – Brody, Cole, and Taylor – at 26 weeks’ gestation. Because they were born prematurely, the triplets, who were the appellants in the case, have serious disabilities.

The Florence Triplets alleged that the prescription was “contraindicated and failed to take into account Ms. Florence’s age, the very short time that she and her husband had been trying to conceive, and other clinical indicators which suggested that the use of Serophene was unreasonable in the circumstances.”

The respondent filed a motion to strike the claim under the Rules of Civil Procedure. The motion judge, Justice Darla Wilson of the Superior Court of Justice, determined that the “allegations of negligence against the Respondent all relate to her care and treatment of Ms. Florence – there was ‘no pleading of a duty owed to the triplets by the [Respondent] in any capacity,’” per The Lawyer’s Daily’s reporting.

“In this case there was no injury to the fetus arising from a negligent act because conception had yet to take place,” Justice Wilson wrote. “No duty of care to the Appellants, as unconceived babies, should be recognized.”

At the Ontario Court of Appeal, Justices Gillese and James MacPherson upheld the decision of Justice Wilson.

However, Justice Fairburn, in her dissent, wrote: “The existing jurisprudence leaves open the possibility that there could be circumstances in which a physician would owe a duty of care to a future child for alleged negligence that occurred pre-conception.”

Both Embury and Pacheco said, in their interviews with The Lawyer’s Daily, that Justice Fairburn’s dissent is noteworthy.

Embury conceded that “the cases in Ontario, before this one, effectively … said that no such claim could be made,” and that “a lot of people, including the majority at the Court of Appeal, believe that shut the door on any such claim, once and for all time, for any child injured in those circumstances.” However, he also noted that there may be “situations in which that needs to be revisited.”

“I think that’s what’s highlighted in the dissenting reasons of Justice Fairburn and it’s an issue I think requires further consideration,” he said, adding that lawyers should consider “whether or not such claims are really barred once and for all time or whether there are circumstances where they should be brought forward.”

Pacheco noted that previous Court of Appeal decisions in similar cases did not come with dissenting opinions.

“I think it’s really notable that there’s a very strong dissent that is asking courts to be a little more careful before they block out what could be considered new or novel claims,” she explained. “Specifically in the area of fertility as an example, we’ve been looking at research on this issue, [and] more and more children are born of assisted reproductive technologies and I think it’s important to recognize, before we as a society determine that a certain group of people don’t have a claim, just who we’re talking about and who that’s going to affect.”