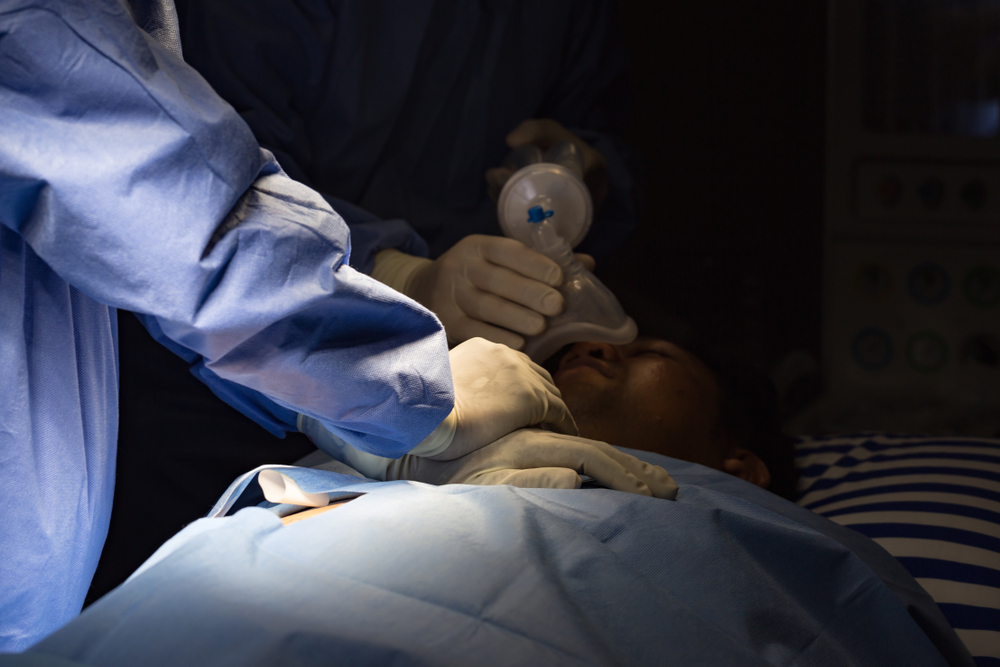 Bad actions by medical professionals can be broadly grouped into two categories: misconduct and malpractice. By now, readers of this blog are quite familiar with what malpractice looks like: it is an error or omission committed by a medical professional or medical facility that causes an injury. These are the events that medical malpractice lawyers are primarily concerned with.

But what happens when a doctor or other medical professional acts improperly in a way that causes distress, but not necessarily harm, to his or her patients? While these cases are rarely prosecuted by medical malpractice lawyers, they nonetheless represent breaches of the standard of care that every patient in Ontario is owed.

Three examples of medical professional misconduct were at issue in the recent case Ontario (College of Physicians and Surgeons of Ontario) v. Jugenburg. The defendant was a doctor who owned and operated a cosmetic surgery clinic in Toronto.

The first instance of misconduct involved the doctor allowing a television crew to record he and his assistant performing a procedure. The patient in the procedure was aware that the television crew would be present, but had not consented to being filmed. According to Law Times, she was ‘shocked when she later found out that a part of her breast was briefly shown during the segment.’

The second instance involved the clinic sharing ‘before and after’ images of a patient’s torso on social media. The patient said that she felt pressured to consent to the images and believed the doctor had prioritized his social media presence over her recovery.

The third instance involved the installation of a video surveillance system in an area of the clinic where patients got undressed. During the two years it was functional, the system may have recorded thousands of patients, not just of the doctor in question, but of other doctors who used the clinic.

The College of Physicians and Surgeons of Ontario’s disciplinary committee ‘found that the doctor had committed professional misconduct’ by having the film crew at the first patient’s operation, according to Law Times. They also found that he ‘fell short of his privacy obligations’ in his dealings with the second patient, and that the video surveillance system ‘breached the privacy interests’ of the patients it recorded.

While medical malpractice lawyers seldom engage with these types of breaches, it is worth remembering that medical errors and medical misconduct occur every day and at every level of care. If you’ve been injured in a medical setting, contact Neinstein Personal Injury Lawyers today to learn how our experienced team can help.