CMPA May Begin Seeking Costs for Trial and Litigation 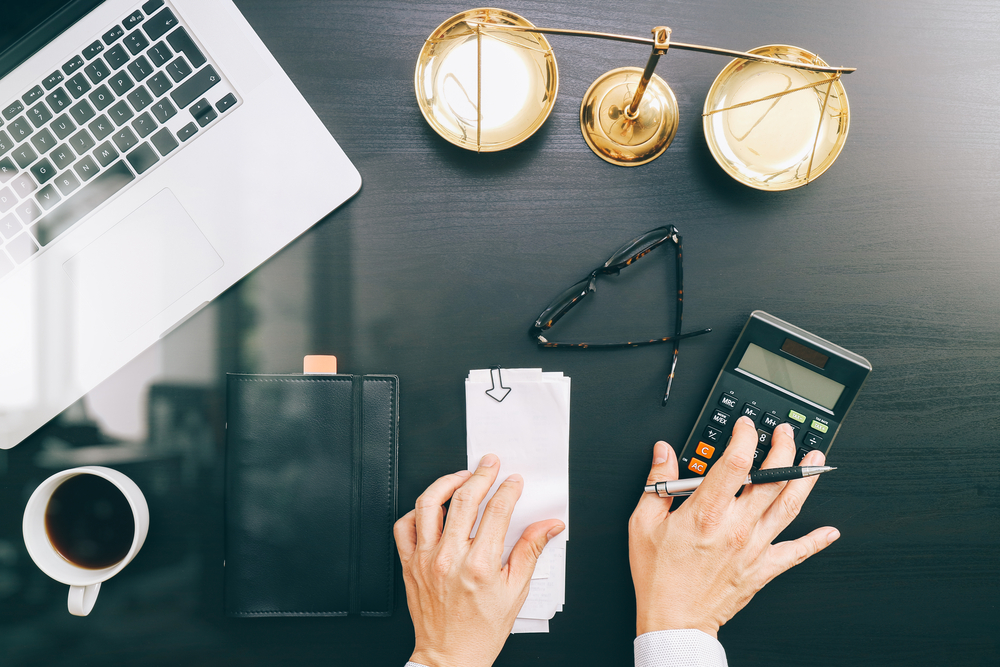 The Canadian Medical Protective Association (CMPA) is a not-for-profit organization that provides legal defence and liability protection to Canadian physicians. It is known for being a tough – at times almost unassailable – opponent for medical malpractice lawyers representing injured patients.

When a person is injured in a medical setting in Canada, they have the option to pursue compensation for the damages they have suffered. Launching a legal claim against a medical professional is no easy task – it requires significant time, money, and the nuanced expertise of an experienced medical malpractice lawyer. When a patient is able to find a lawyer willing to take their case, their legal team must confront the CMPA, who’s goal it is to protect Canadian doctors against spurious legal actions.

This is a reasonable goal; after all, nobody benefits when a physician’s time and energy is spent in a courtroom rather that the operating room. However, as Neinstein Personal Injury Lawyers’ Rose Leto recently told Canadian Lawyer, “the manner in which [the CMPA] achieve that goal is something that most medical malpractice lawyers have an issue with.”  The organization has access to a massive, largely-taxpayer-funded war chest and a roster of leading medical experts.

One of the few areas in which the CMPA and patient-side medical malpractice lawyers had been able to find common ground was costs for trial and litigation in unsuccessful claims. Historically, the CMPA has not sought those costs when the unsuccessful plaintiff has agreed not to pursue an appeal. Recently, medical malpractice lawyers in Alberta have reported that the CMPA is changing tactics.

“There was an understanding – a trade-off,” said Leto. “The plaintiff accepted the unsuccessful verdict, and the CMPA accepted it bore the costs of its own defense.”

The CMPA’s new practice of requesting these costs may make it even more difficult for medical malpractice lawyers to be able to accept malpractice clients, which is detrimental to public safety.

“We see medical malpractice as public interest litigation,” Leto added. “It’s in everyone’s best interest that if there are problems with our health care system, that they be addressed and rectified. That’s the quintessential reason we have tort law – so that we make the system better for those that come next.”

If you’ve been injured in a medical setting, contact Neinstein Personal Injury Lawyers today to schedule a free, no obligation consultation. Our team of experienced medical malpractice lawyers will review your claim, explain your legal options, and provide a roadmap for pursuing compensation during your recovery.