Court of Appeal Decision Reinforces that not Every Error is Malpractice 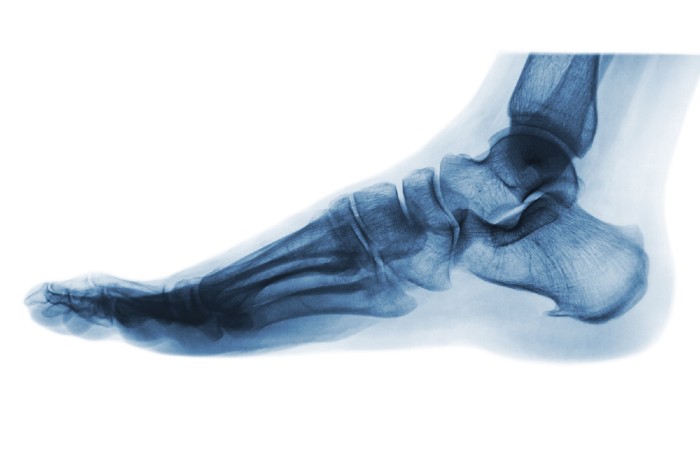 Part of a medical malpractice lawyer’s job is educating clients on the inherent challenges of malpractice claims in Canada. The first thing to understand is that not every negative medical outcome is cause for a lawsuit – many medical procedures are inherently risky, and even the best doctors in the world can’t save every patient.

A recent Ontario Court of Appeal decision, Smith v. Kane, illustrates how difficult it can be to establish that a doctor’s actions fell below the standard of care. The following details were reported in October by Canadian Lawyer.

The plaintiff in Smith v. Kane suffered an ankle injury in 2004 and experienced intermittent foot pain in 2005 and 2006. In 2007, she slipped and fell, re-injuring the ankle. Throughout 2007 and 2008 she consulted with the defendant, her family doctor. During that period, the doctor ordered x-rays, ultrasounds, and a nerve conduction study. However, it wasn’t until the patient was referred to an orthopaedic surgeon in 2009 that she was diagnosed with Charcot foot, which ClevelandClinic.org describes as ‘a rare but serious complication that can affect persons with peripheral neuropathy’ and cause ‘the joints in the foot [to] collapse and the foot [to] eventually become deformed.’ Due to her late diagnoses, the plaintiff required below-the-knee amputation in March 2009.

In her claim, the plaintiff alleged that the defendant’s failure to diagnose the condition in a timely manner contributed to the need for amputation – the trial judge agreed. However, the trial judge did not agree that the doctor had breached the standard of care, a finding that was upheld by the Court of Appeal.

In other words, even though the doctor’s failure contributed to the patient’s negative outcome, the fact that the doctor did not act recklessly or negligently protected them from liability.

If you or a member of your family has experienced a negative medical outcome, contact Neinstein Personal Injury Lawyers today to schedule a free, no-obligation consultation with an experienced medical malpractice lawyer. Our team will listen to your story, assess the viability of your claim, and explain the next steps in the legal process.