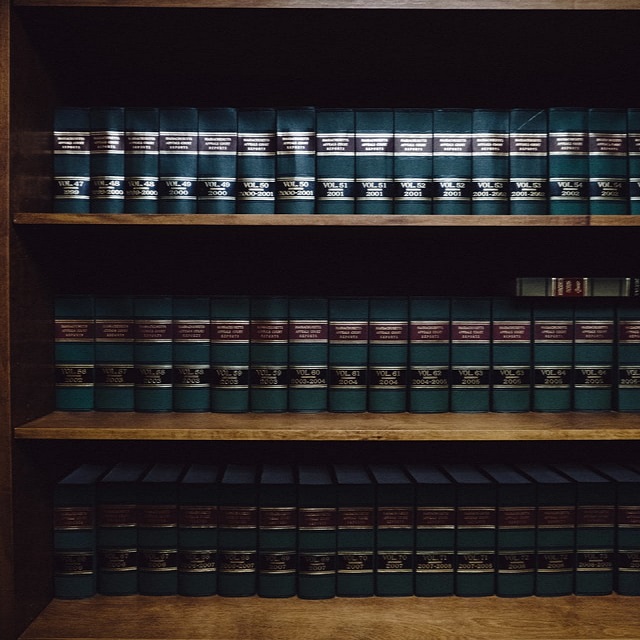 In April, the Ontario Court of Appeal granted a new trial for Sabrin Farej, a Neinstein client who suffered severe brain injuries at birth. Today, Sabrin suffers from level 5 cerebral palsy. She requires a feeding tube and will need 24-hour care for the rest of her life, a massive expense for her family, who have struggled to secure care during the COVID-19 pandemic.

In Farej v Fellows, our case against the obstetrician who cared for Sabrin, our medical malpractice lawyers alleged that a series of errors occurred during delivery. Daniela Pacheco, a Partner with our Medical Malpractice Group, recently spoke to Canadian Lawyer about the case and the Court of Appeal’s decision to grant a new trial on all issues of the dispute.

“From a review of the trial judgement, in our opinion, the judge did not engage in the individual allegations and it’s important for a trial judge to take care about how they address them,” Pacheco explained. “They aren’t just a piece of evidence or part of the argument, they’re not on the fringes: that is the core of the case.”

Our appeal of the trial decision alleged that the judge improperly disregarded expert testimony on several issues. The Court of Appeal agreed with our arguments on certain issues, stating in its decision: “the trial judge’s reasons with respect to causation and her reasons dealing with one of the several allegations of negligence were inadequate. On these two issues, the reasons do not reveal critical findings that had to be made, and do not explain how the trial judge arrived at some of the conclusions she did reach. This court cannot meaningfully review her decision on those two issues. The inadequacies in the reasons, taken together, require the setting aside of the judgement dismissing the action. I agree with the appellants that, in the circumstances, a new trial is the appropriate remedy.”

Following the decision, the defendants sought to limit the scope of the new trial to only the two issues identified by the Court of Appeal. The court rejected this submission, ruling that the issues of the case were too interconnected to be heard separately.

“We’re talking about very complex points that occurred in a small space of time, so it would by tying a new judge’s hands behind their back if they had to only decide a tiny part of it but hear all of the evidence in order to know the content,” Pacheco explained to Canadian Lawyer. “That would prevent the judge from making a fulsome, clear opinion.”

The Court of Appeal’s decisions on Farej are a win for our law firm and, more importantly, for Sabrin Farej and her family. We will continue to passionately represent these clients with the hopes of securing the compensation the family needs to provide Sabrin with care and the opportunity to live her life with dignity.