Birth Injuries can Cause a Lifetime of Pain and Trauma 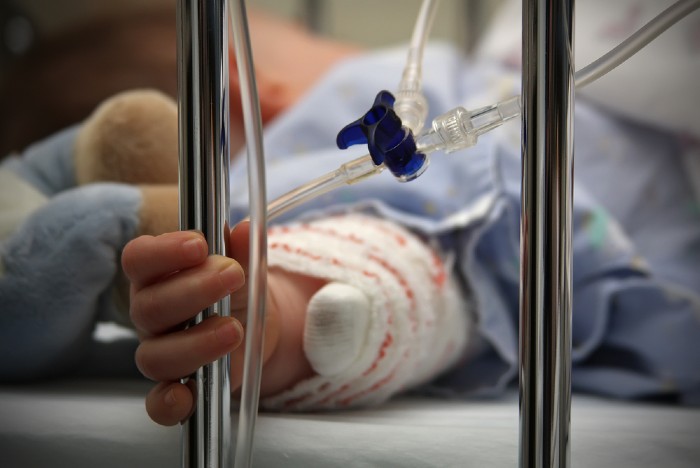 Injuries that occur directly before, during, or directly after childbirth can have devastating impacts on a child’s ability to live a long and healthy life. They can also be devastating for parents. Children with physical or cognitive developmental delays can require near-constant care and prolonged therapy, which can be very expensive.

When the injuries are the result of the negligence or malpractice of a medical professional, the injured family may be able to pursue financial compensation with the help of a birth injury lawyer. Compensation can help address the unexpected costs associated with raising a special needs child. The legal process can also help bring a sense of closure and justice to a confusing, often traumatizing period.

Recently, CBC News British Columbia reported on a story that illustrates the trauma associated with avoidable birth injuries. Wesley White was born in June 2020 at the University Hospital of Northern B.C., part of the Northern Health network. Wesley suffers from developmental delays caused by injuries that his mother, Kristy, alleges would not have happened but for the actions of an attending nurse. Kristy further alleges that the nurse’s actions were racist.

Kristy and her husband, Warren, are members of the Nisga’a Nation. They travelled to Prince George from their village of Laxgalts’ap, in northwestern British Columbia, to give birth in a well-equipped hospital, according to the CBC.

Prior to birth, the baby repeatedly moved from a birth-ready position in the womb, so doctors decided to induce labour using the medication oxytocin once the baby moved back into position. The plan was to gradually increase the dose of medication every half hour.

After a shift change, Kristy was treated by a nurse who provided sub-standard treatment The nurse repeatedly argued with the doctor, demanded the doctor leave the room, referred to Kristy and Warren using a racial slur, and made other racist remarks. She also refused to administer the prescribed medication.

“The doctor had to stand over the nurse in the delivery room and tell her to increase the medication and she still wouldn’t increase it,” Kristy White told the CBC.

Kristy’s labour started quickly once the dose was eventually administered, but after 24 hours she was unable to give birth and requested a C-section. Doctors opted for a vacuum-assisted delivery, instead, a procedure that may not have been necessary had the nurse provided the prescribed medication in a timely manner.

This May, a neurologist diagnosed Wesley with brain bleeds likely caused by the vacuum-assisted delivery. White has filed complaints with Northern Health, the B.C. Human Rights Tribunal, and the B.C. College of Nurses. She is also considering a medical malpractice claim against the hospital.

While no amount of financial compensation can reverse the injuries that Wesley incurred or the pain and suffering of his family, a fair and reasonable reward could be help Kristy and Warren deliver the therapy and care that he needs. If a member of your family has been affected by a medical error during childbirth, Neinstein Personal Injury Lawyers can help. Contact us today to schedule a free, no-obligation consultation with an experienced birth injury lawyer.